How the LGBTQ+ Community is Shaping Climate Activism: Part II

Nearing the end of LGBTQ+ History Month, we wanted to highlight another LGBTQ+ activist who is committed to fighting against the climate crisis. This week, we are looking at the impact of Aletta Brady. 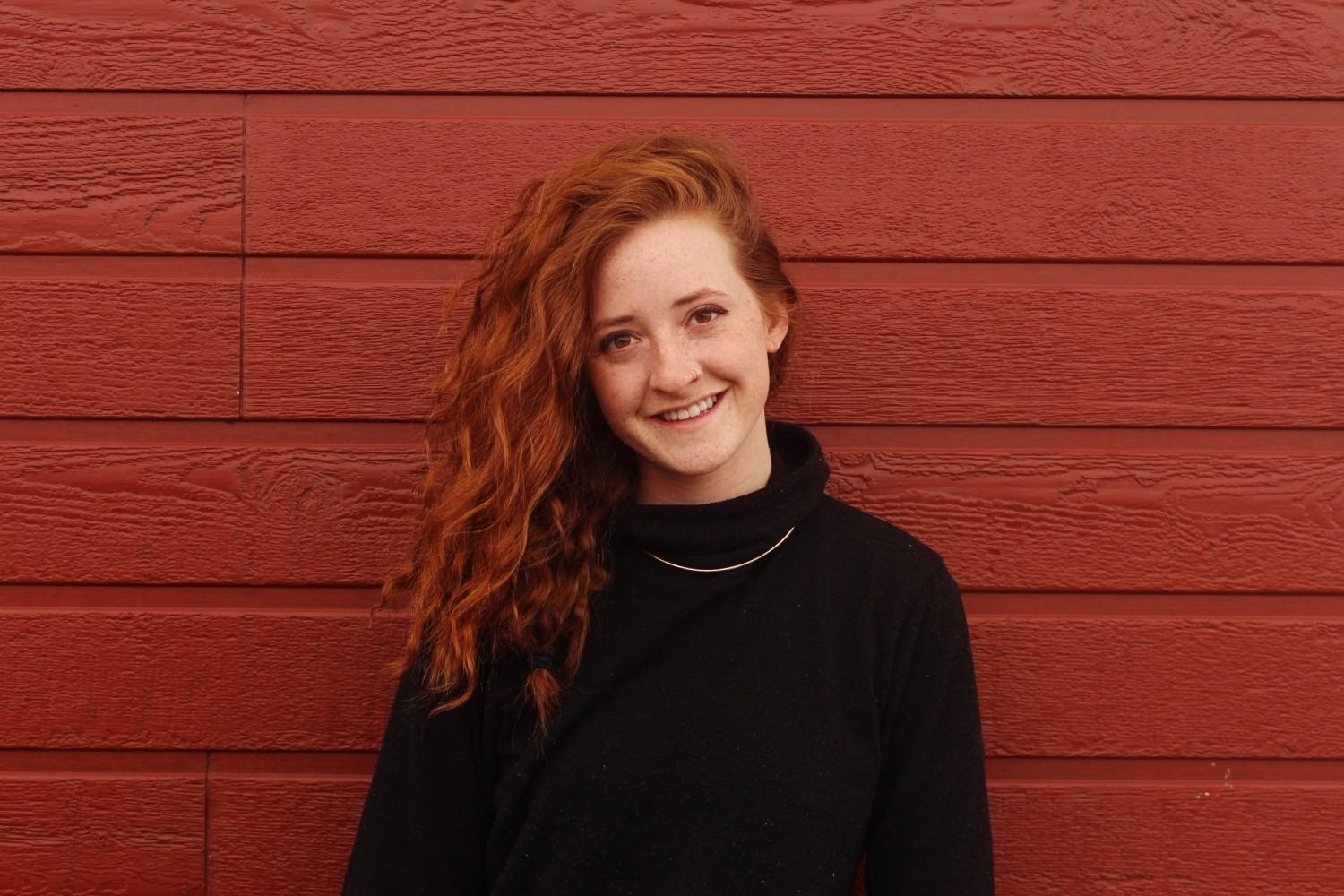 Too often, the climate crisis is portrayed in a way that seems detached from our lived realities; represented by numbers and statistics or discussed in scientific, technical language that can make us feel alienated from what’s going on. Aletta Brady (they/them), a young queer activist from Minnesota, recognised the detrimental impact this was having on the public’s drive to engage with the crisis and from this concern, Our Climate Voices was born.

Our Climate Voices is an organisation that uses storytelling as a tool to communicate the impacts of the climate crisis. It is a platform for individuals to describe their first-hand experiences with changes in the climate and how it is affecting their lives, with the goal being that the human stories will allow people to access information about environmental issues more easily and therefore push for changes in policies. Interestingly, Brady has a lot of experience working in more technical environments. They are a member of the US National Commission for UNESCO, have worked as a program analyst for a number of environmental agencies, and they were a former Fulbright scholar carrying out research on water scarcity in Jordan. However, Brady felt passionately that this should not be the only way to tackle the climate crisis, and they wanted to ensure that people of all backgrounds could find meaningful ways to engage in the fight for climate justice.

Our Climate Voices focuses specifically on sharing the experiences of minority communities and those who are often left out of the climate conversation, striving to foster an inclusive community that removes barriers to climate activism. Brady considers this to be a hugely important goal in their work and has stated that this comes partly from their experiences as a member of the LGBTQ+ community. Recognising how much this community is affected by the climate crisis, they are aware of just how important it is to ensure that queer liberation is part of the conversation in climate strategies. Brady has written about the contribution of the LGBTQ+ community in the fight against climate change, stating that their history of exclusion has made them some of the most resilient activists who understand the importance of granting a voice to everyone. They believe that values such as interconnectedness and collective action are pivotal features of the LGBTQ+ community in their battle for equality and justice, and the same values are fundamental to the climate justice movement.

Brady’s commitment to an inclusive and accessible climate justice movement goes even further. They have actively criticised the elitists of the environmental movement who describe actions such as investing in electric cars and buying high-end ‘sustainable fashion’ as some of the most important actions against climate change. Instead, Brady has written about the need to redefine environmentalism as lived experiences that are inclusive of all people and cultures. They identify actions such as cycling, buying secondhand and growing food as being equally important in the climate movement and this resonates with us here at SHRUB Coop, where we want to make environmental actions as accessible as possible. Through our Food Sharing hub, our Swap Shop and the Wee Spoke Hub, we have worked to create a community where everyone can learn from each other and contribute to a world without waste.