Undressing the Concept of Gender in Fashion 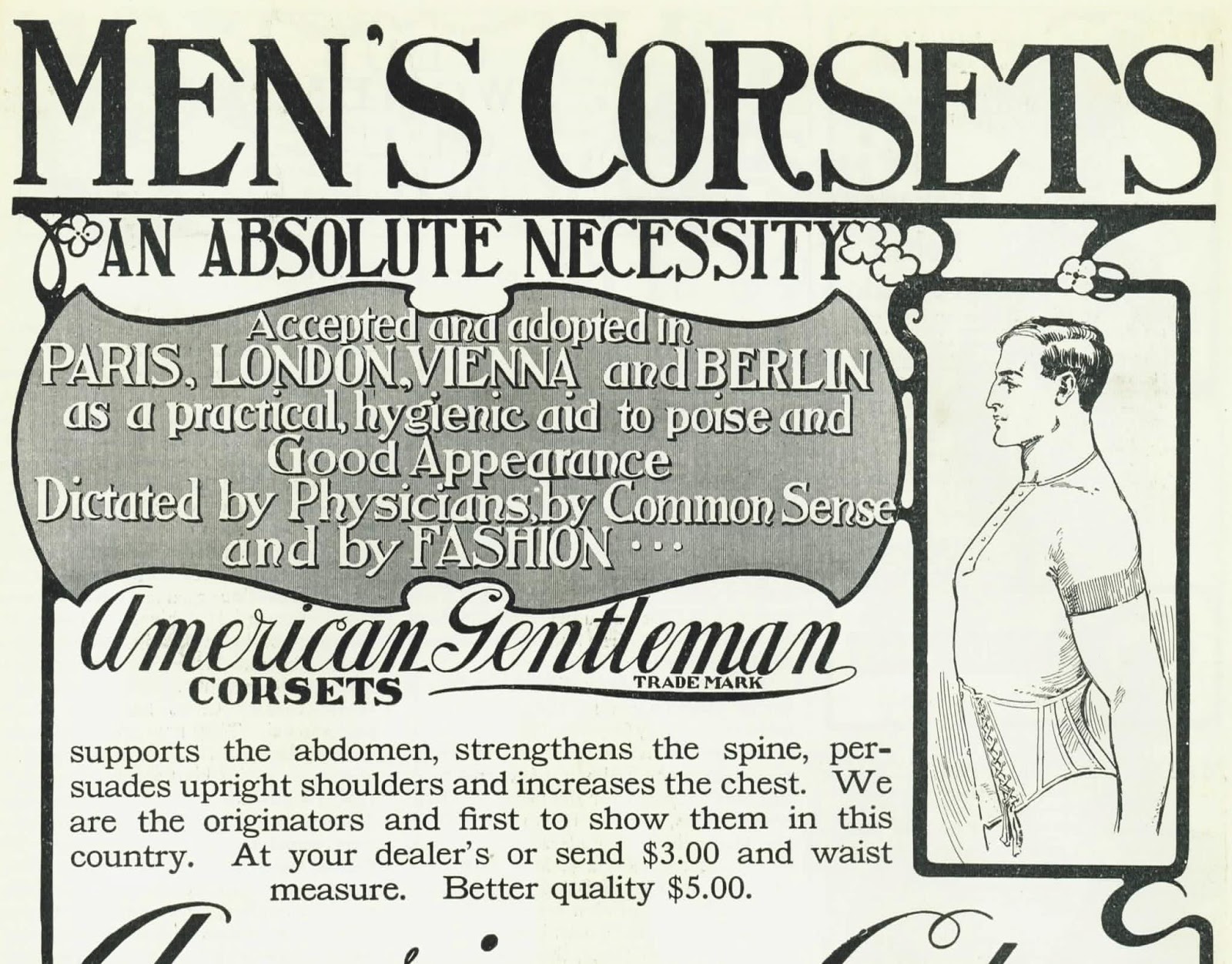 Fashion is often identified as a tool of self-expression, yet for centuries, this freedom of expression has been limited by the gendering of clothing. This manifests itself not only in the colours we wear (pink is for girls, blue is for boys), but in many cases, the items and styles designed for men and women can impact our behaviour in society through the reinforcement of gender stereotypes. For example, women’s shoes are widely acknowledged as being less durable for sports, supposedly reflecting the fact that women do not participate in sport as much as men. Yet even in a time where these stereotypes are starting to fall away, the concept of gender-neutral clothing is still finding its feet in the mainstream fashion world.

A brief study of fashion through the ages reveals the oppressive systems that led to the engendering of fashion. Dating back as far as the first civilisations, both men and women dressed in elaborate and decorative clothing, with fashion being used to reflect status rather than gender. It was not until the 18th century that a more distinct separation in fashion for men and women began to take hold. As fashion became more gendered and thus, constrained, so too did the roles of men and women in society. Men embraced sombre coloured suits, a reflection of their ‘serious and practical’ nature whereas women, on the other hand, were required to wear elaborate costumes, acting as ornaments to society. Fashion was being used not just to visually enforce a male/female binary, but also to physically prohibit men and women from engaging in the activities of the ‘opposite’ gender. It would have been very difficult for a woman dressed in tight corsets and hoop skirts to engage in sport, for example, limiting the realm of possibilities for her. As women demanded equality throughout the twentieth century, they began to cross these ‘fashion-gender’ lines, ushering in the power suit and reclaiming the oversized shirt. Fashion has therefore always been a reflection of the society in which it is operating, adopting its patriarchal oppression and slowly dismantling its hold over time. So, in recognising that gender is not and never has been binary,neither must fashion be!

No doubt, the fashion industry is beginning to wake up to this fact, with more and more brands removing gender labels from their lines. Here at SHRUB Coop, we celebrate the freedom of self throughout our shop. Our swapshop is categorised by item (tops, dresses, coats) so that every individual can find the clothing that they will love. Our changing rooms are gender-neutral, as are our bathrooms. This LGBT+ History month, we want to highlight once again that, in our mission to create a world without waste, we welcome one and all. It’s time to tear off those gender labels and reclaim fashion for our own self-expression once more. 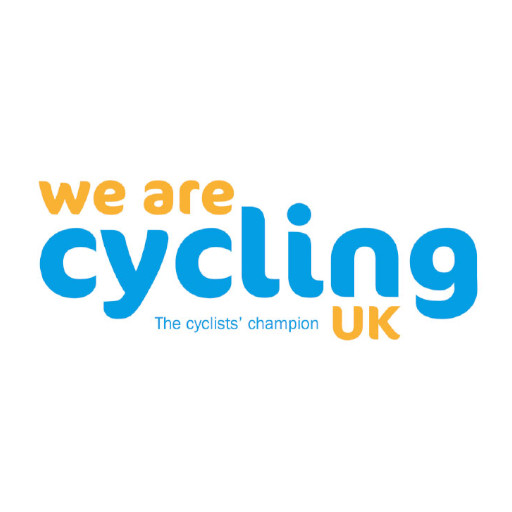 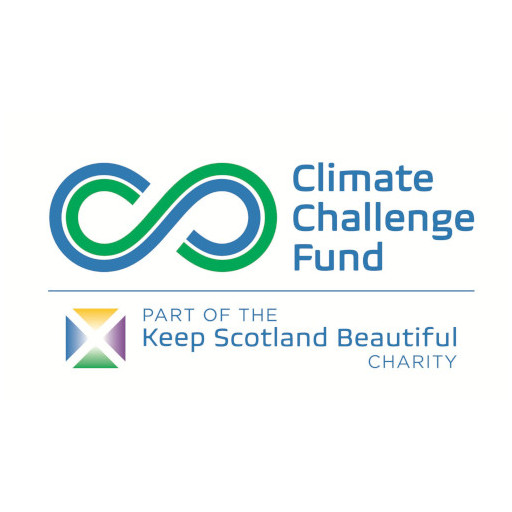 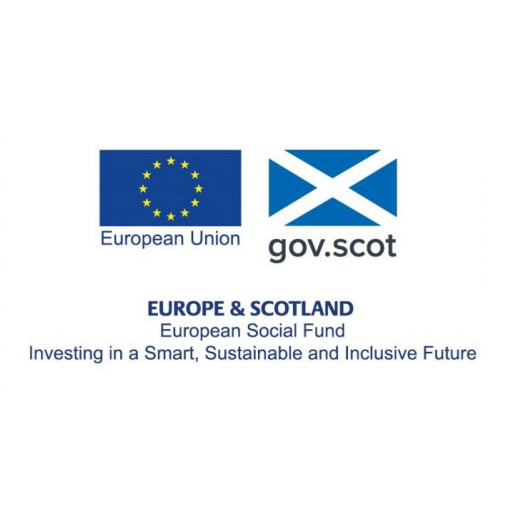 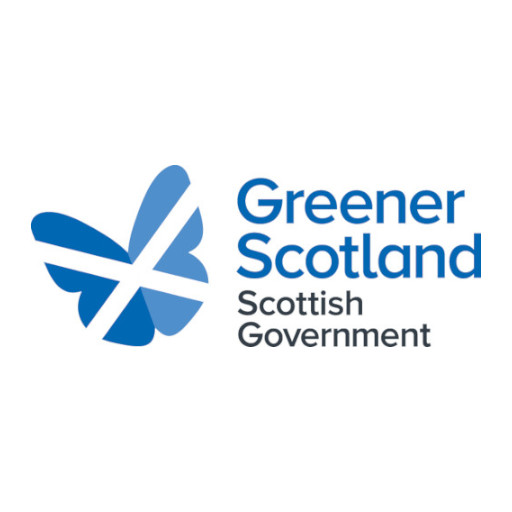